A simple analogy is the best way to understand power factor. Please read what is power factor before reading this article. Beer mug analogy is already explained here. 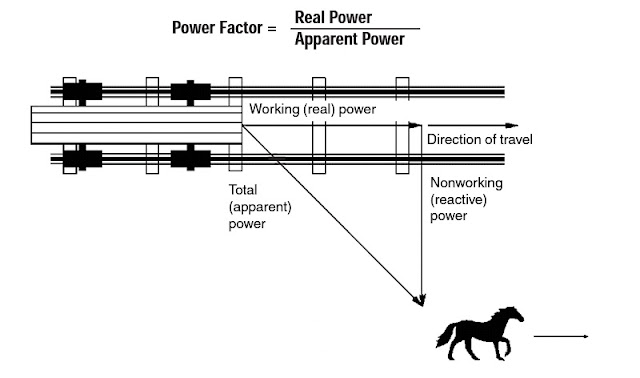 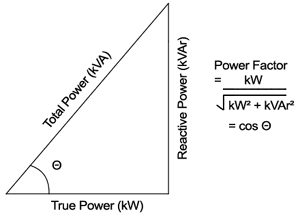 One way to illustrate the relationship between real power, apparent power, reactive power, and power factor is with a power triangle. As seen, only 70% of the current provided by electric utilities is being used to produce work.
For example. using the power triangle illustrated. if Real power = 100 kW and Apparent power = 142 kVA
then Power Factor = 100/142 = 0.70 or 70%.
This indicates that only 70% of the current provided by the electrical utility is being used to produce useful work.