Most of the relays used in the power system operate by virtue of the current and/or voltage supplied by current and voltage transformers connected in various combinations to the system element that is to be protected.

Through the individual or relative changes in these two quantities, faults signal their presence, type and location to the protective relays.

Having detected the fault, the relay operates the trip circuit which results in the opening of the circuit breaker and hence in the disconnection of the faulty circuit.

Most of the relays in service on electric power system today are of an electro-mechanical type. They work on the following two main operating principles :

Practically, a relay is an amplifier, since it is able to control a high power output through a low power input. They were first invented in 1835 by Joseph Henry, the man who also discovered electromagnetic induction and whose name is currently being used for the SI unit of inductance. 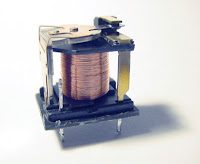 Electromagnetic attraction relays operate by virtue of an armature being attracted to the poles of an electromagnet or a plunger being drawn into a solenoid. Such relays may be actuated by DC or AC quantities.

The important types of electromagnetic attraction relays are: 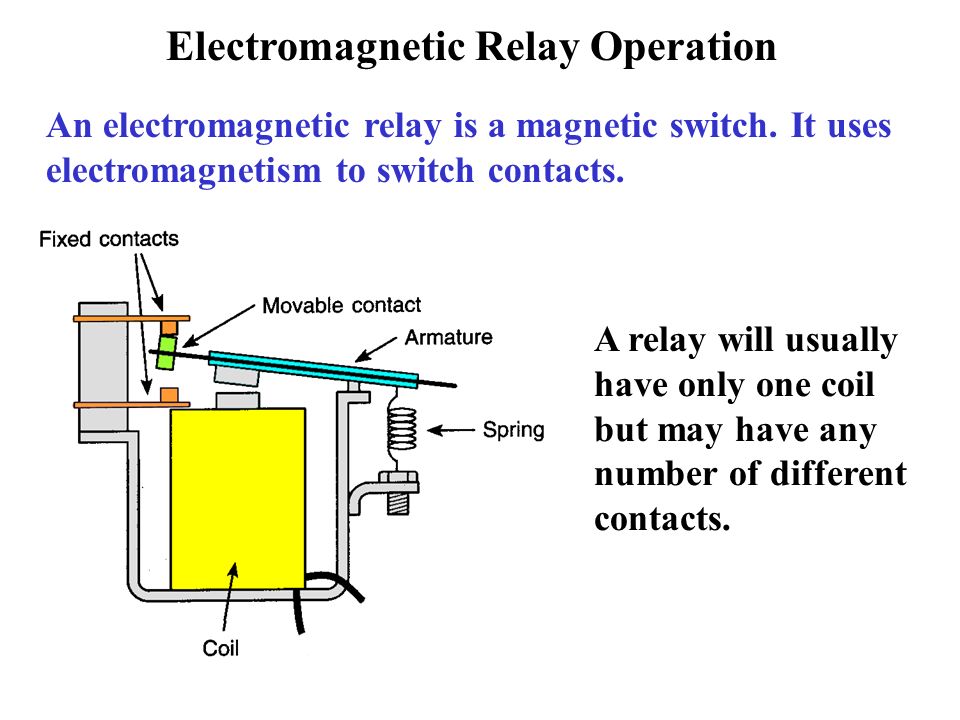 They are not used with DC quantities owing to the principle of operation. 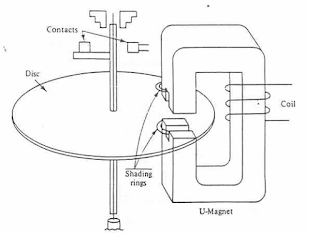 An induction relay essentially consists of a pivoted aluminium disc placed in two alternating magnetic fields of the same frequency but displaced in time and space.