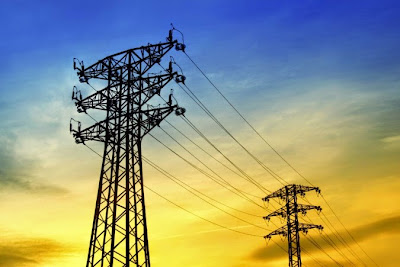 Now one question comes to our mind ‘Why the three-phase system is used over more efficient four or five-phase systems?’.

The reason for choosing three-phase is dependent on the percentage of increase in output power on increasing the number of phases.